Leadership of the Grand Lodge of Pennsylvania oversee the mission and direction of the fraternity, as well as its day-to-day operations. The R.W. Grand Master leads the Grand Lodge Officers, including the R.W. Deputy Grand Master, R.W. Senior Grand Warden and the R.W. Junior Grand Warden. The R.W. Grand Secretary is responsible for membership services and communications. The R.W. Grand Treasurer manages the fraternity’s finances and investments. Other appointments include District Deputy Grand Masters, who oversee individual lodges across the state; trustees, directors and committee members who oversee the Masonic Charities; Floor Officers; Grand Chaplains; Aides to the Grand Master; Instructors; and other committee and sub-committee members. Meet your leaders and learn how to become one. 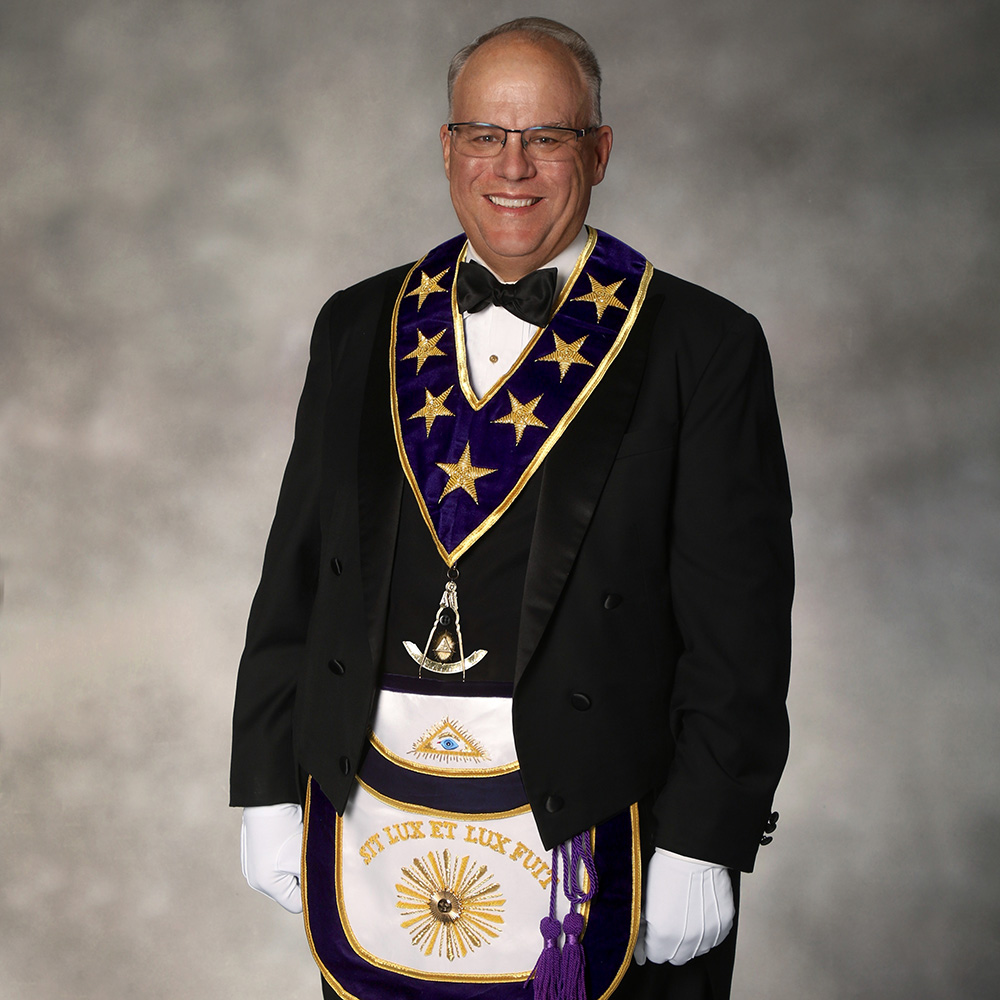 Brother Jeffrey M. Wonderling served as Worshipful Master (1998) of King Solomon’s Lodge No. 346, Connellsville, and is a warrant member of Lodge Ad Lucem No. 812, Pittsburgh, for which he served as Secretary in 2007-2008. Jeff served as District Deputy Grand Master of the 30th Masonic District, 1999-2005, and as Principal of the 30th Masonic District School of Instruction. In addition, he has served on the Masonic Villages Board of Directors, 2006–2013 and 2016-present.

Learn more about the Grand Master. 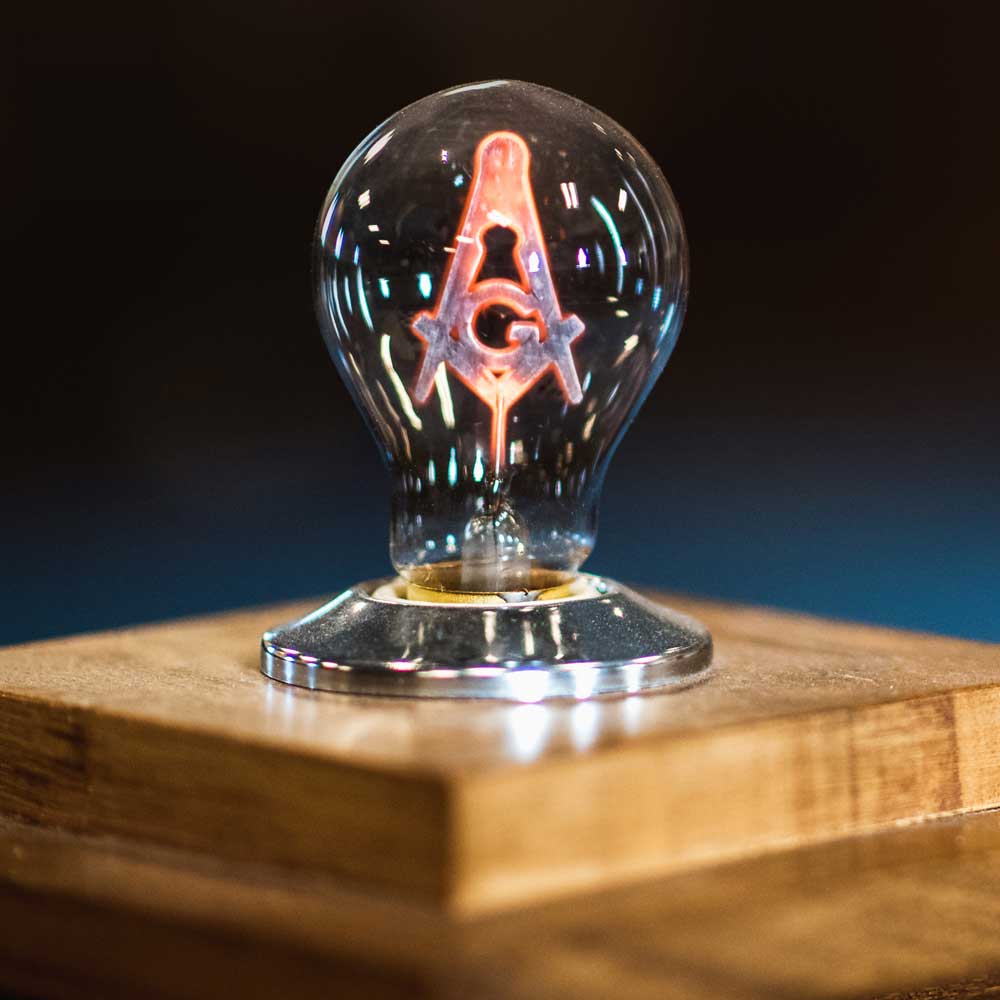 Several honor and awards are bestowed upon members to recognize achievements within the craft and in service to the community. Recognition is also given to non-Masons who support the ideals and philosophy of the fraternity. 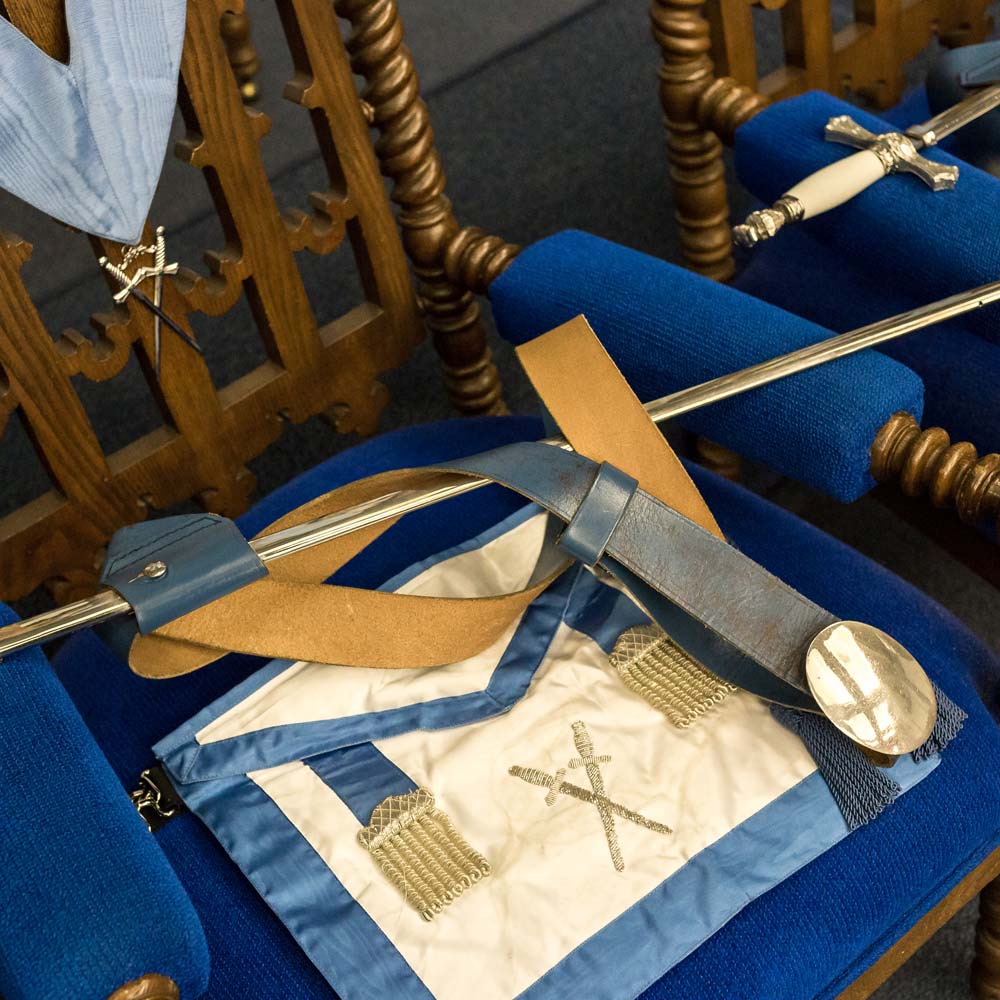 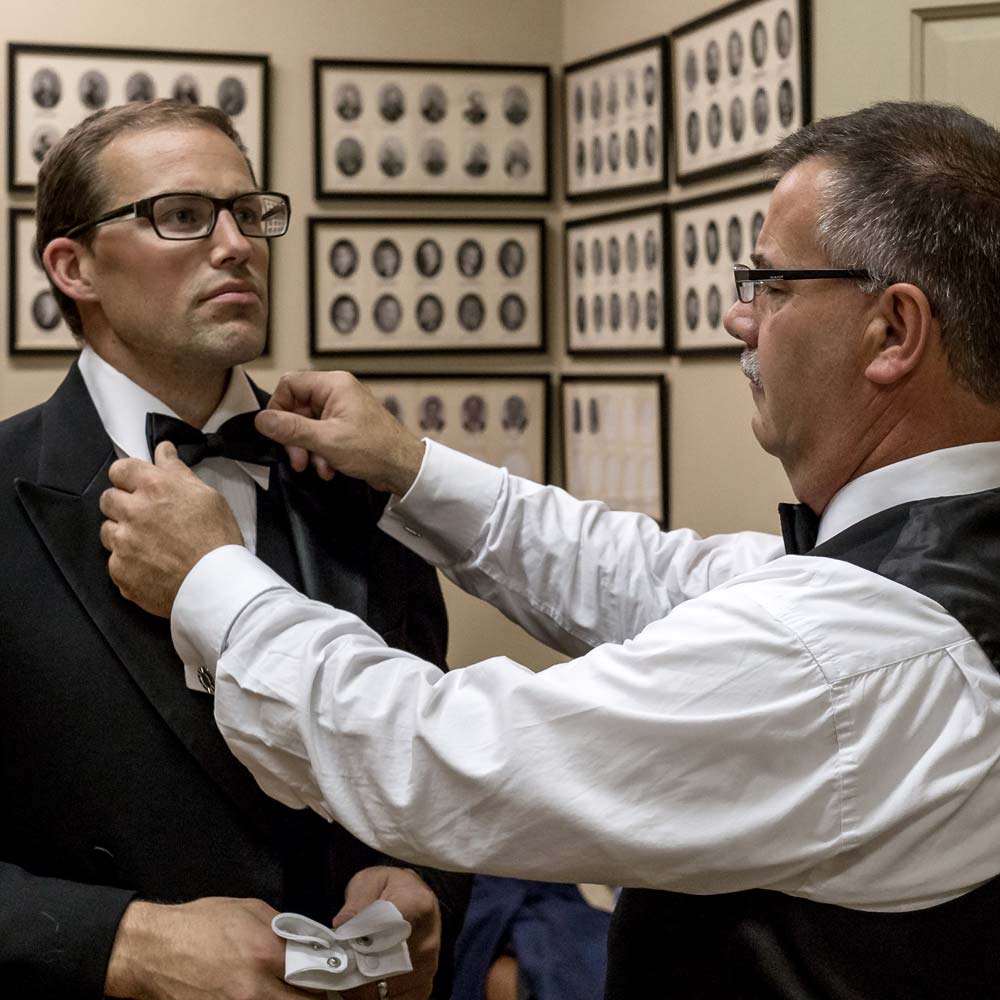 The Office of the Grand Secretary is pleased to serve the more than 400 Lodges working under the jurisdiction of the Grand Lodge of Pennsylvania.

View the services the Grand Secretary’s Office can provide Lodges and individual members.

Learn more about the Past Grand Masters. 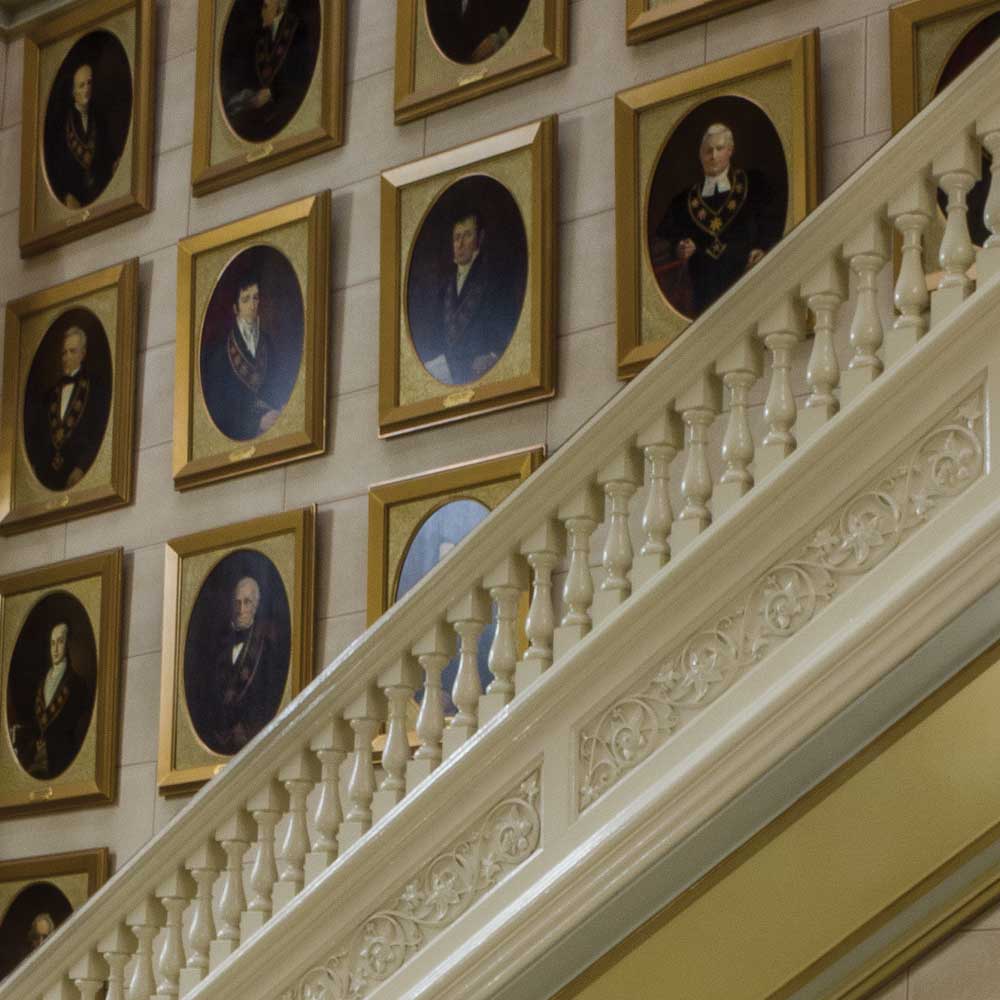 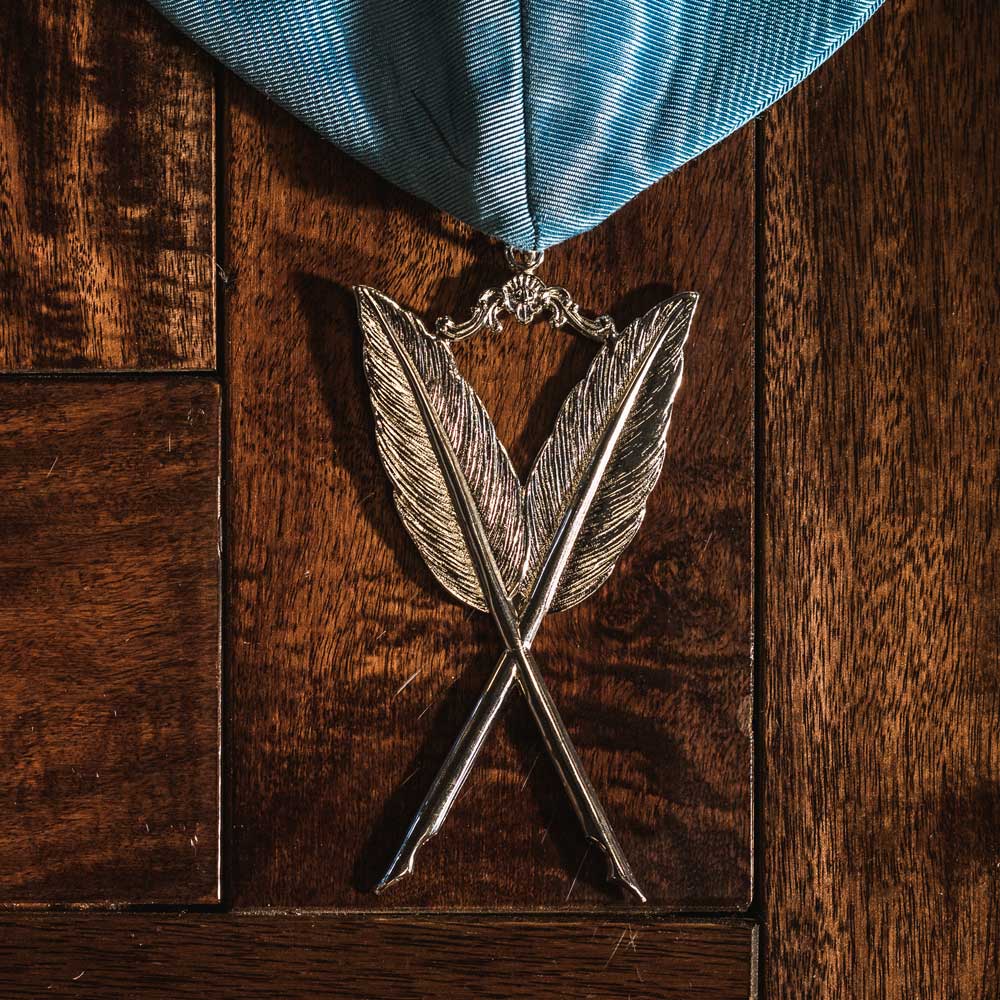 Learn more about the Past Grand Secretaries.