Waymart Lodge No. 542 is located in the borough of Waymart, Pennsylvania, and situated in the central west section of Wayne County, the furthest northeastern county in Pennsylvania. Waymart Lodge was established in 1876. It suffered two devastating fires, which destroyed all contents of the lodge. The Warrant was replaced after the second fire and remains with the current lodge, although it is a copy of the original Warrant from Grand Lodge in 1890.

After relocating the lodge to its current location, the lodge building has had multiple businesses on its first floor level, including a shoe cobbler, a post office, an upholstery business, a drugstore and a vocational school for the old high school two blocks away, with the lodge room always established on its second floor.

The business location used by all of these entities has been used as the lodge’s social hall since 1973.

We rent out the back end of the building to a contractor. On our second floor, behind our lodge room and over the contractor’s first-floor space, is our Laurel Chapter No. 67, Order of the Eastern Star, lodge room. Our Aurora Assembly No. 189, Order of the Rainbow for Girls chapter, also uses this room.

In October 2019, I was surfing the web and discovered an unusual phenomenon established with the layout of three streets in Waymart Borough. (See the picture of the map that includes these streets below.)

The first street is Carbondale Road. It is an old direct route that was used for sending coal to Wayne County from neighboring Lackawanna County, by way of a coal car rail system. The coal was “weighed” here, hence the name “Waymart.”

The second street is Belmont Street. Belmont Street is the proper name of the length of this roadway going through Waymart; it is formally called Easton Pike. Its original path was from Belmont Lake in northern Wayne County to Easton, PA. At the time it was the most direct route from northern Wayne County to Easton. (On Google Maps, this road is depicted as Belmont Turnpike.)

The third street is Myrtle Street. Named for the flowers that always grew annually along its stretch of road, Myrtle Street was established after 1939. It was built to accommodate the homes established in its area and, therefore, has a bend to it in the middle of its length. I asked the town historian, Jane Varcoe, Past Worthy Matron, Order of the Eastern Star, and she was able to inform me of the Myrtle Street naming, but not the reasoning behind the street’s design. Carbondale Road, Belmont Street and Myrtle Street all meet and intersect, forming what I realized is a Square and Compasses design in a most natural way. What makes this even better – and more intriguing – is that our lodge building is squarely centered in the middle of this square and compasses. 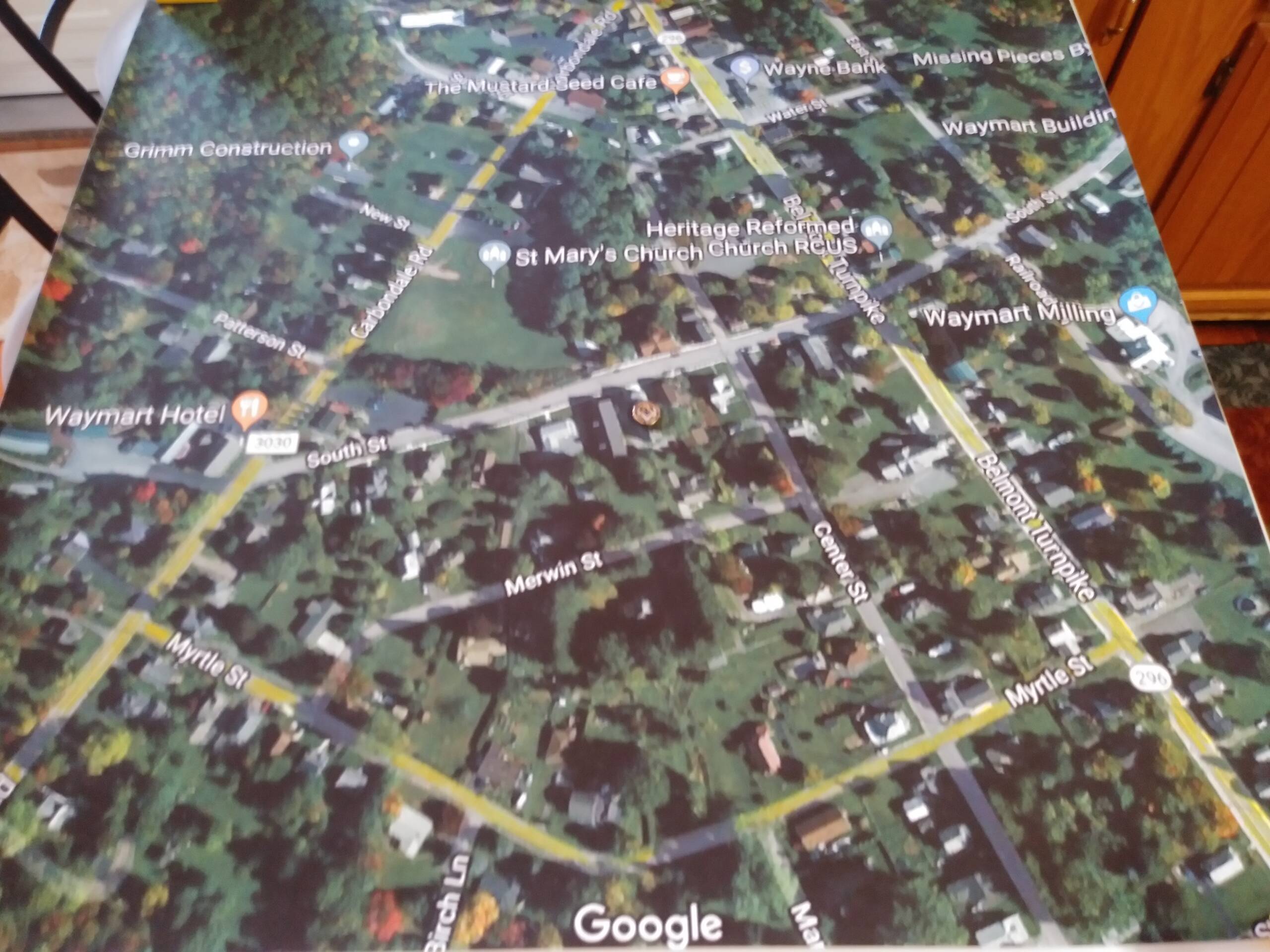 After discovering this, I used this info to first travel all three streets to verify my finding, and then presented a lodge program on my findings, with a blow-up of the map showing this “unknown” realization to all present, enlightening those in attendance who live in the borough.

Our District Deputy at the time, the late Brother Benjamin A. Beynon, and Past District Deputies Brothers Wendell R. Hunt and Charles W. Grimm, were all in attendance.

This is quite remarkable, and it makes us wonder if any other lodge in the state of Pennsylvania has a similar design around their lodge. It also made us wonder if, after the lodge was originally bought following the two fires in the late 1800s and established on South Street (putting it  squarely in the center of the design), members of the community purposely erected Myrtle Street with the bend in the center of it to emulate the square and compasses design. We have yet to find anyone with that information.

The enlarged diagram of the map of this finding is framed and hanging in the lodge. The lodge building location on this satellite image from Google Maps is depicted by a lodge pin I had designed during my tenure as Worshipful Master of Waymart Lodge No. 542, indicative of the letter “G,” which is in the center of the designed pin. The streets referred to are highlighted in yellow to better see the square and compasses.

All are welcome to come to Waymart and walk or drive the route for themselves, and see the enlargement of the design from the Google Map overhead shot of the entire square and compasses, which is displayed in our Waymart Masonic Lodge. 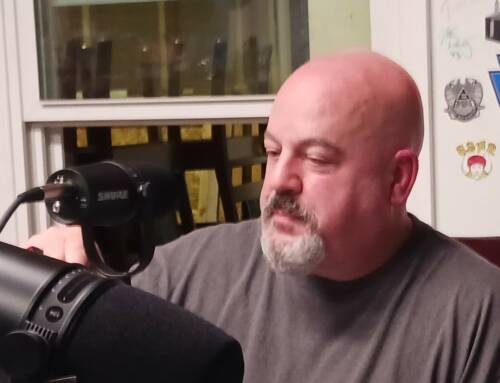 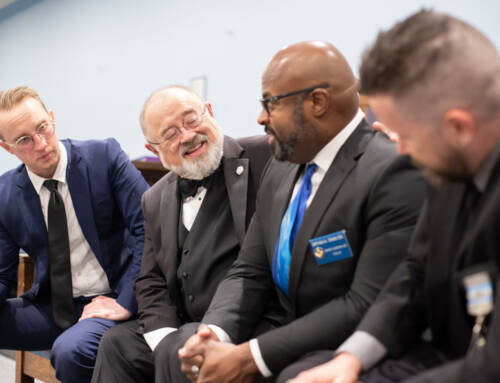 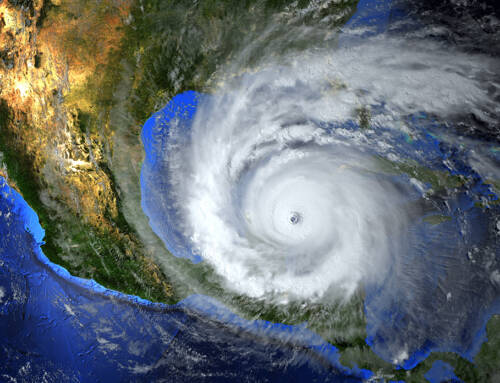 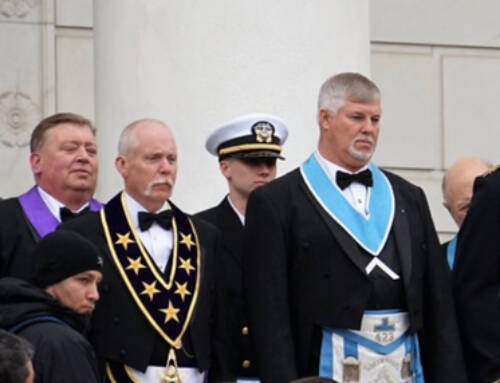 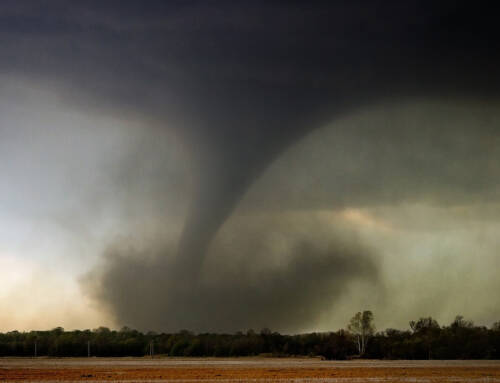 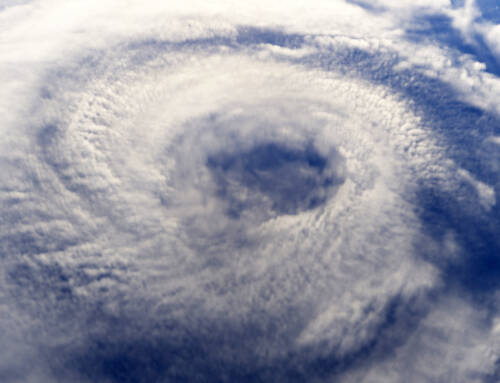 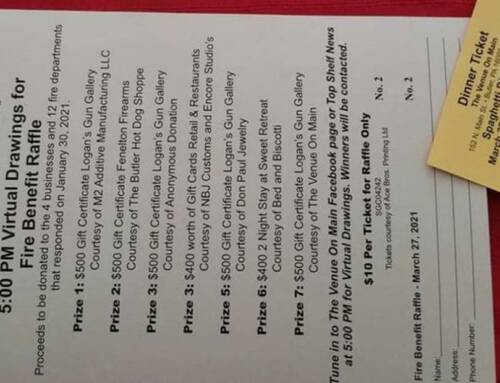 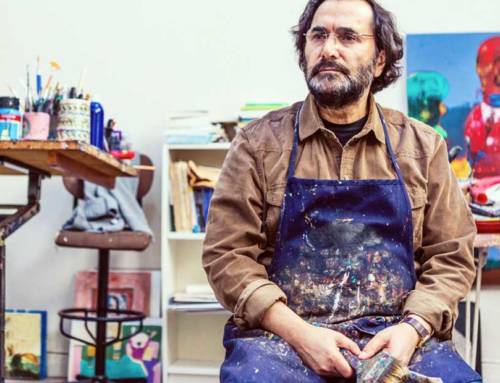